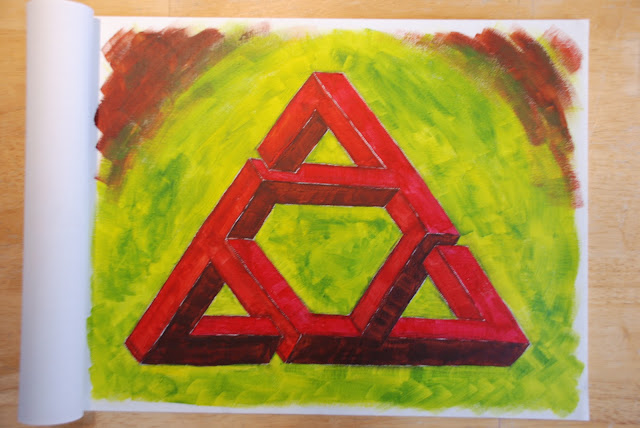 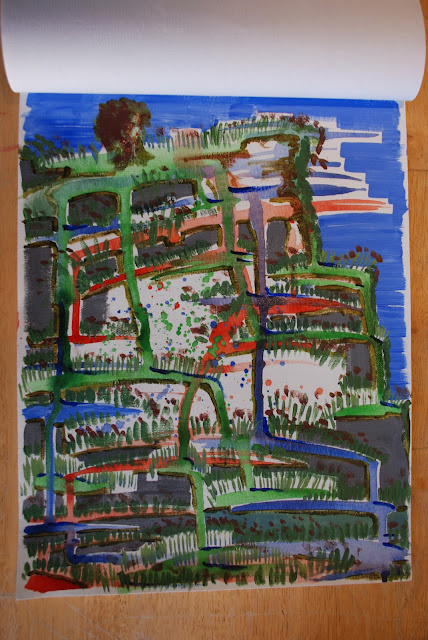 I thought I'd better do something to mark the occasion.  My initial thought was, "How about I write up fifty facts about myself?" - followed shortly by "That's a bit boring.  I should do fifty real facts and fifty fake ones, and mix them all up!"

So what you will see below is a list of 100 claims about myself, half of which are true, and half of which are a bit more on the fictional side.  Your mission, should you choose to accept it: work out (or at least take a guess) which is which, and post your answers in the comments area.  The truth will be revealed in a future blog post.

Advance warning: it’s not as simple as it might seem – a lot of the false claims are not too far from the truth, but with one or two details altered in order to falsify the overall statement.  But on the bright side, I think a few answers are given away in the previous 49 posts, so a certain amount of help is available if you can be bothered with the re-reading.

This could get confusing...

Back in the early days of my YouTuber-ness, I came across this phenomenon with several different web series, where Episode 1 was really good and then Episode 2, in one way or another, was where it all fell apart.  I found three major variants:

Once you get to three or more, there seems to be some sort of critical-mass effect, so Ep 2 is generally the cruch point.  At least, that's what happened in the series I looked at.

Which all raises the question of how I'm getting on:

And speaking of long-running series and things: my next post on A White Horizon will be the fiftieth.  Fifty already?  Crumbs 8/